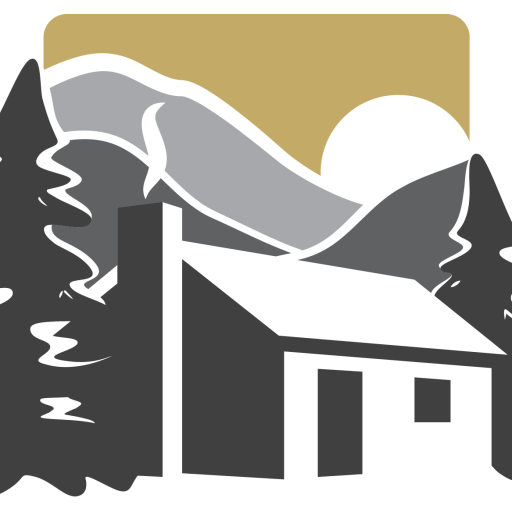 Allison came to the US in 1982, with a Degree in Woven Textile Design from her native Wales. Since then she has taken every opportunity to expand her knowledge of all aspects of textile production and often incorporates primitive and highly sophisticated technologies in her work. These processes are layered one on top of the other, revealing as much as they conceal.

The resulting textiles invite exploration and interaction from the wearer. Her work has been exhibited in Europe and throughout the United States including the Philadelphia Museum of Art Craft Show, the American Craft Exposition, the Baltimore Craft Show as well as American Craft Council Shows in San Francisco, Atlanta, West Springfield and St. Paul. Her work is in many collections including Trans Financial Bank and Fonda Inc.In addition to Carolina Designer Craftsmen, Allison is also an exhibiting member of the Southern Highland Craft Guild and Piedmont Craftsmen Inc. She maintains a studio in her home in the mountains of Asheville, North Carolina