For more visit craftguild.org/craftfair. Sign up for our newsletter for the latest updates. 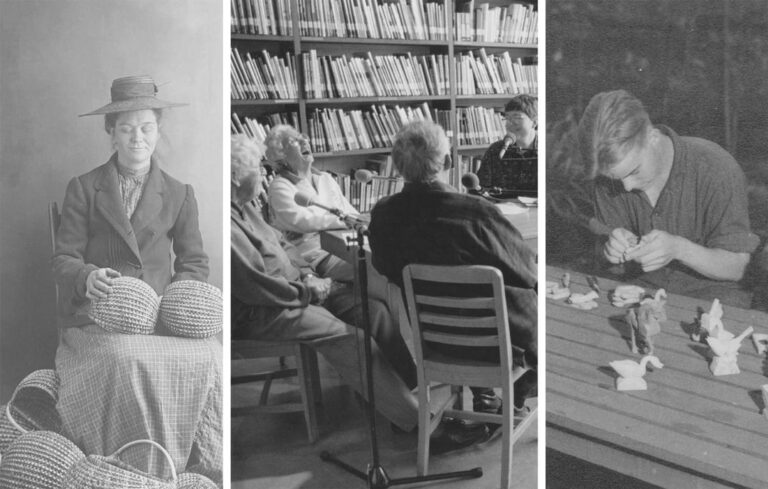 “Crafted Roots: Stories and Objects
from the Appalachian Mountains"

ASHEVILLE, N.C. – A upcoming exhibition at the Center for Craft will examine the foundational moments in the late 1800s and early 1900s that laid the groundwork for the thriving craft scene found in the Asheville region today.

This exhibition is the first of a series developed by Warren Wilson College for display in the Center’s John Cram Partner Gallery, putting the national craft landscape in the context of the local Asheville community, other creative disciplines and the liberal arts.

In the past, there was a stark contrast between small urban centers like Asheville and the remote rural areas that surrounded them. The turn of the century marked a major transition for the people living in these rural places, because urban missionaries arrived from other parts of the country with the goal of “uplifting” rural communities through the revival and marketing of traditional craft techniques. These actions proved successful in what we would call the “branding” of Appalachian craft today. Contemporary scholars have critically examined the missionaries' manipulation of “traditional” craft designs to appeal to urban markets and their role in defining Appalachia and its people to areas outside of the region.

This story has been represented and examined in exhibitions and texts for more than 100 years. “Crafted Roots” provides a unique perspective through the use of audio recordings, historical documents, images and objects from the archives and permanent collections of the Southern Highlands Craft Guild. This is the first exhibition that allows the urban missionaries and regional craftspeople to speak for themselves through audio extracts from oral history recordings projected into the gallery.

“I feel oral histories are an important component of any multidisciplinary research methodology,” said Michael Hatch, the curator of “Crafted Roots.” “In academic circles, we spend a lot of time talking about people and referencing others who have previously talked about them. Oral histories allow people to speak for themselves. They provide a path to de-essentialize our thinking about groups of people by focusing on individual identities within these groups.”

Hatch’s research includes three years of listening, extracting and editing previously untapped oral history recordings from the Guild’s archives, and it serves as the springboard for this curatorial project.

“This exhibition asks you to de-accelerate, to actively listen,” Hatch said. “Eric Franklin, of the Loveland Museum, one of my program mentors, says that when he listens to these recordings he feels as if he is in the room with the narrators, sitting across the table from them as they tell him their stories. That is the feeling that this exhibition seeks to evoke through scenography that evokes parlors and cabins. You are invited to sit and spend time with transcripts and photo albums as you listen to missionaries and regional craftspeople recall memories from the early 20th century.”

“We are thrilled to host “Crafted Roots” in the Center for Craft’s new John Cram Partner Gallery” said Assistant Director and Curator Marilyn Zapf. “Hatch’s well-researched exhibition shines a light on the history of how Asheville earned its reputation as an internationally recognized hub for high-quality craft production. As we continue to steward craft’s legacy in western North Carolina, hearing first-hand accounts from and seeing objects made during the Craft Revival evoke questions and reflections about craft’s role in regional development that continue to be relevant today.”

Hatch is a member of the inaugural graduating Class of 2020 of the MA in Critical Craft Studies at Warren Wilson College.

“This program is the first of its kind,” explains Namita Gupta Wiggers, Program Director. “Michael Hatch is one of nine inaugural graduates of this low-residency graduate program that focuses on craft histories and theory. His exhibition clearly puts his research questions into public view. Taking time in “Crafted Roots” will help visitors understand how craft has come to be associated with the region, as well as how stereotypes and myths are constructed through what is – and is not – publicly available from archives. Michael’s exhibition shows research in action that can shift how craft is understood as part of culture and community.”

Hatch’s project connects program curriculum and research with his own experience in the craft field. For more than 20 years, Hatch has operated Crucible Glassworks, an Asheville-area glassblowing studio and gallery. He currently serves as the vice president of the Board of Trustees for the Southern Highland Craft Guild. Through the program, Hatch began the 2-year program each semester in intensive on-site residencies in North Carolina, alternating between July on the Warren Wilson College Campus and January in Asheville, with classes taking place at the Center for Craft, founding program partner. Guided by international faculty drawn from multiple disciplines, research as an applied practice connects students’ project work in the Swannanoa/Asheville area to that in their own hometowns.

“Crafted Roots” is presented in collaboration between program partners Warren Wilson College and the Center for Craft. This exhibition was developed by Hatch as his final Practicum Project towards degree completion. Special thanks to Nikki Joseff, Curator, Southern Highland Craft Guild for guidance and for arranging the loan of objects and archives from the Guild’s collection.

Warren Wilson College is a vibrant, independent college with an innovative curriculum that purposefully integrates the liberal arts with community engagement and work experiences to prepare students for not only professional success, but also a life of meaning. Visit www.warren-wilson.edu. To learn more about the MA in Critical Craft Studies, visit www.warren-wilson.edu/craft.

Founded in 1996, the Center for Craft (formerly The Center for Craft, Creativity & Design) is the leading organization in the United States identifying and convening craft makers, curators, and researchers, and matching them with resources, tools, and networks to advance their careers. Over the years, the Center has become a vital community resource, serving thousands of visitors annually. As a national 501c3 nonprofit organization dedicated to advancing the field of craft, the Center administers more than $300,000 in grants to those working in the craft field. www.centerforcraft.org 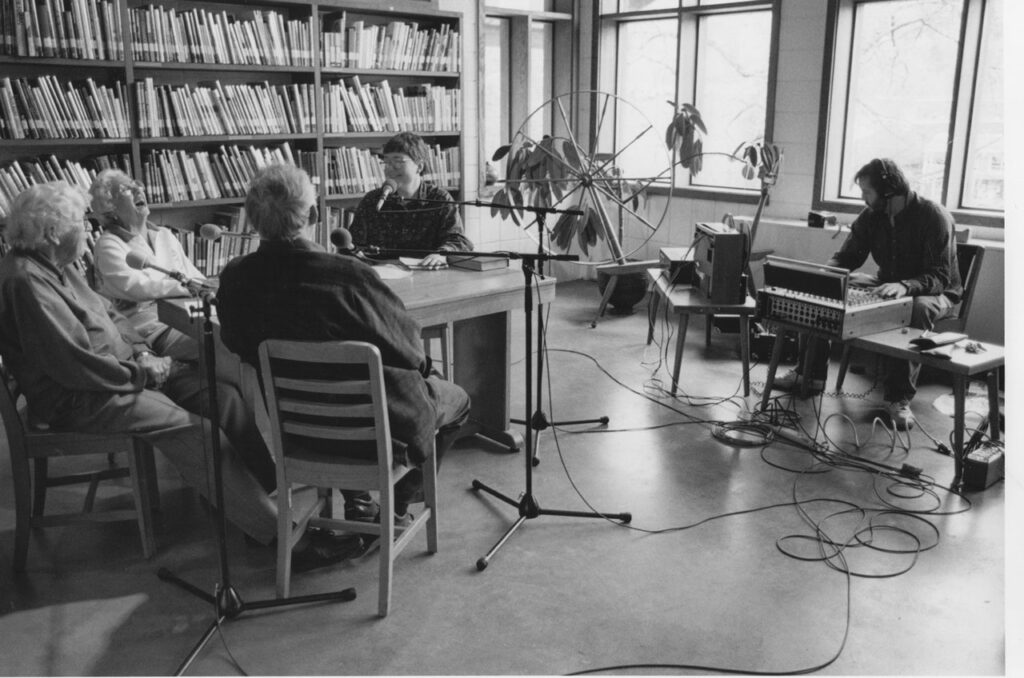 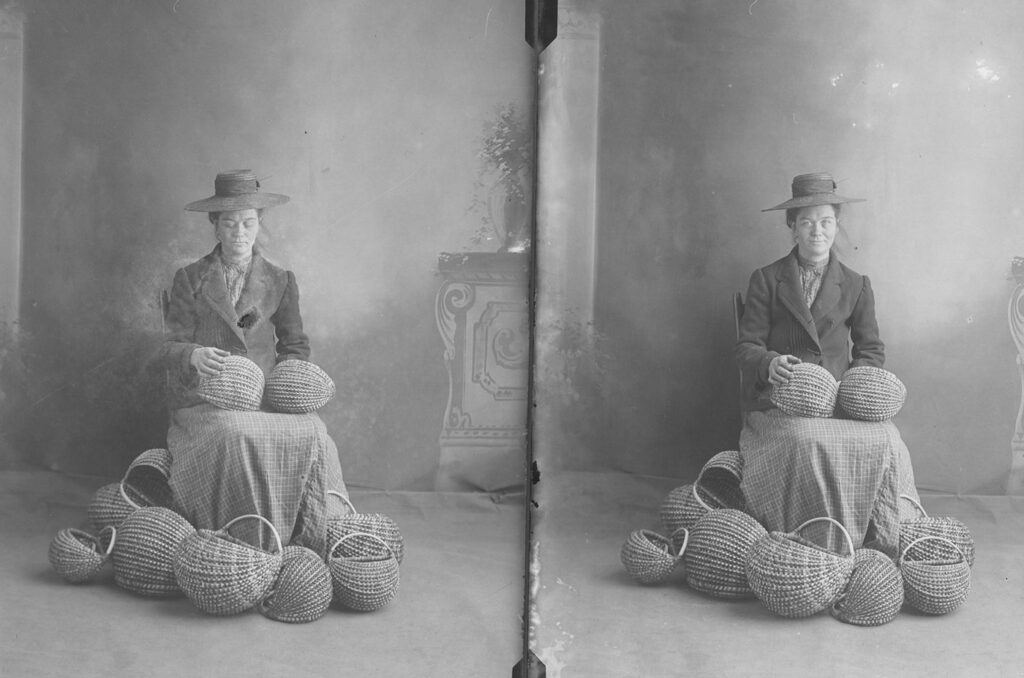 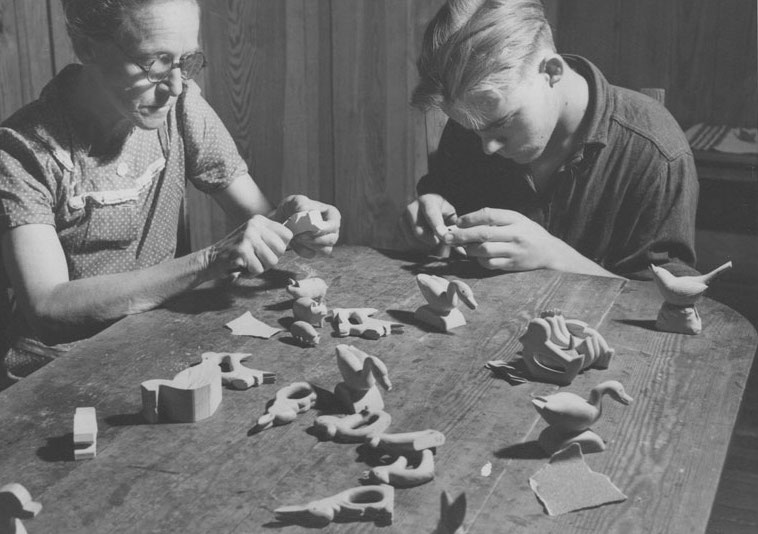 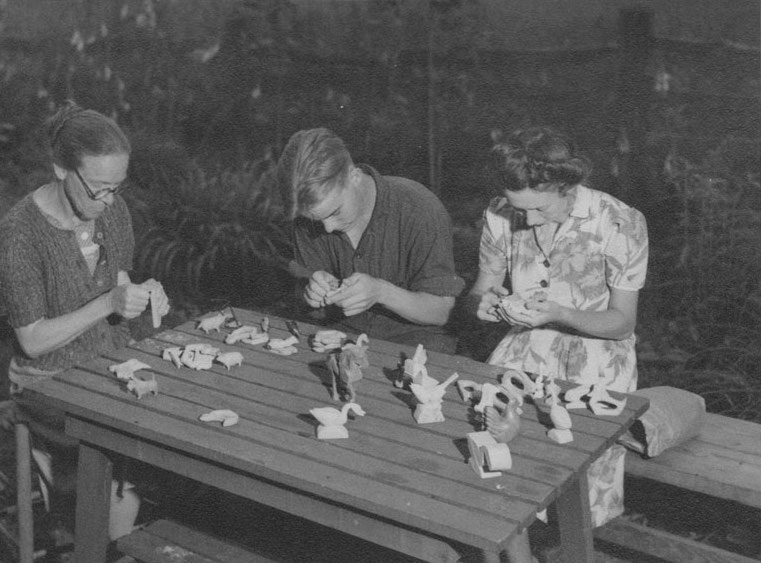