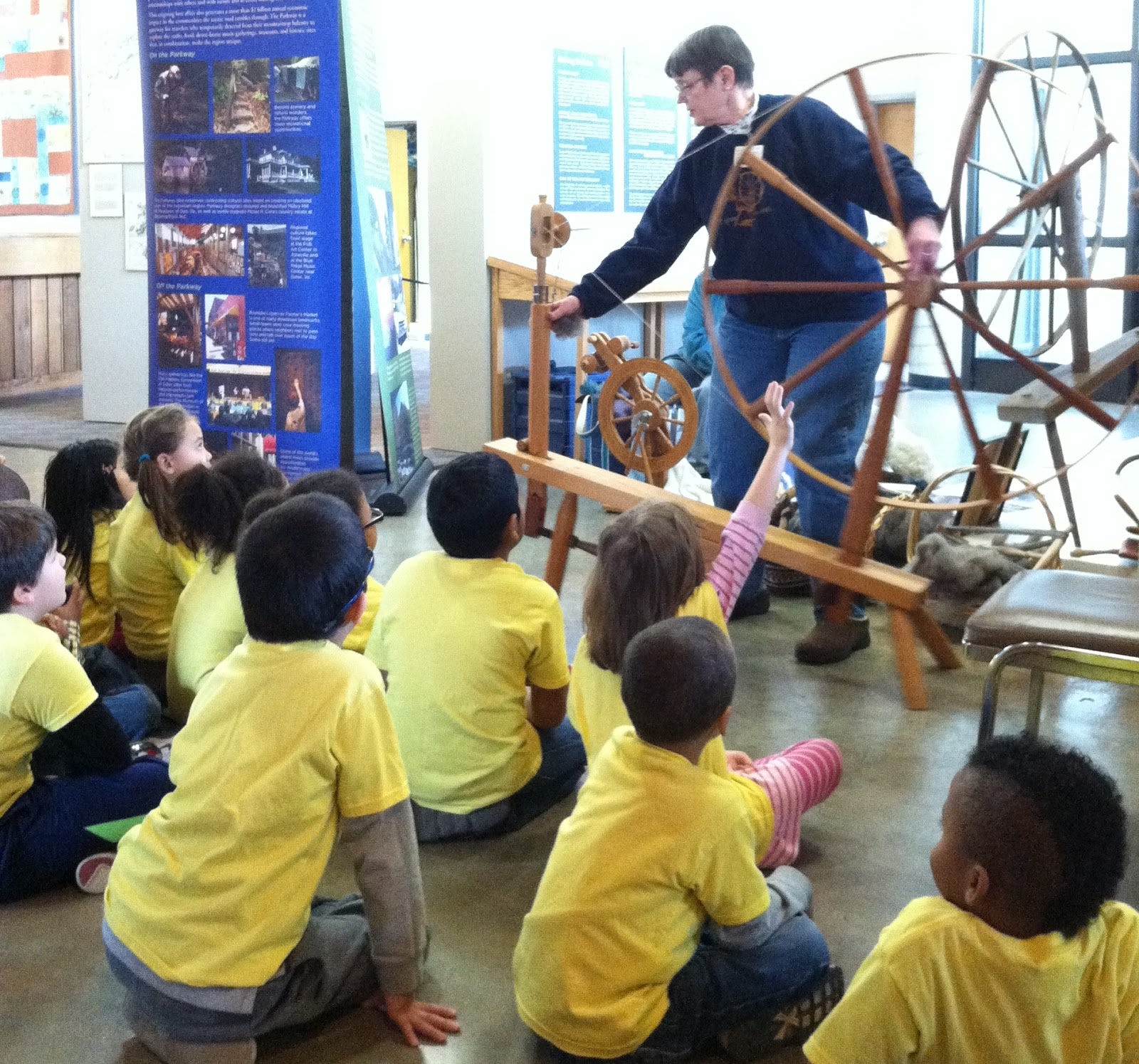 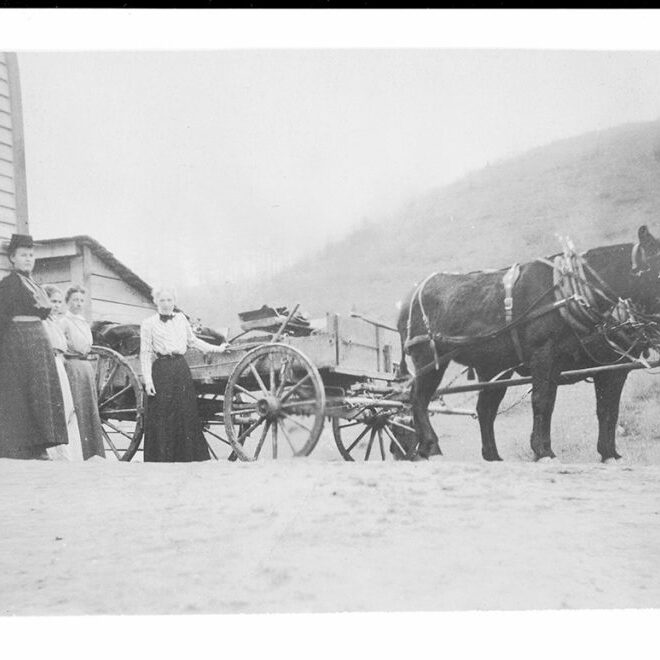 Cultivating the crafts and makers of the Southern Highlands for the purpose of shared resources, education, marketing, and conservation.

With a creative community of juried members spanning over nine states, the Southern Highland Craft Guild fosters opportunities for makers to build, market, and maintain their creative livelihood through continuing education, retail outlets, and mentorship. We are invested in helping members achieve their goals and providing them with the resources to refine and sell their craft.

The Southern Highland Craft Guild is an advocate for high quality craftsmanship and goods made, sold, and curated in the Southern Highlands. Since 1930 we have served as a visionary advocate to help generations value the design and function of traditional and modern crafts.

We educate the region and arts community on the importance of craft and its ability to impact the local creative economy. Through our retail locations, demonstrations, craft fairs, and special events, we promote the purpose and appreciation of our makers and their craft.

HISTORY
For nearly 90 years, the Southern Highland Craft Guild has been shaping the creative economy. Since 1930, the Guild has exhibited the handmade crafts of the people of North Carolina and the Southeast, and today is one of the strongest craft organizations in the country, representing just over 800 makers in 293 counties from nine states. What started as a way to bring together the area’s creativity and arts while boosting income — during the Great Depression the Guild cultivated commerce for craftspeople in the Appalachian region — has become an iconic fixture of the craft revival movement.

The origins of the Guild date back to 1895, when the Industrial Revolution disrupted the farming economy of the Appalachians, resulting in widespread poverty. A missionary named Frances Goodrich traveled to the region and, finding herself in an impoverished but unique culture, set out to “bring about what’s missing.” She engaged the community by using sewing, mending and most significantly weaving. She set up shop in what would soon be the Allanstand Cottage Industries to sell her wares. Over the next two and a half decades, Goodrich grew the business, inviting in other crafts and becoming a leading influence in the craft revival movement.

Olive Dame Campbell is another one of the brains behind the beginning of the movement. After her husband’s death in 1919, Campbell put her energy into studying the folk schools of Denmark and the greater Scandinavian region. Upon her return, she founded the John C. Campbell Folk School in 1925 and, inspired by the craft shops she had visited in Finland, began brewing ideas towards creating a craft community — what would later become the Southern Highland Craft Guild.

A few years later, others in the area interested in handmade craft came together to discuss creating a cooperative that would bring together craft resources, education, marketing and conservation. In 1930, that group mounted a comprehensive exhibition of the region’s handicrafts for the first time at the meeting of the Conference of Southern Mountain Workers. For the first time, regional schools, producing centers and artisans were aware of what each institution produced and understood the possibilities for transforming the handicraft tradition into a meaningful part of the region’s economy.

Throughout the next decade, the Guild cultivated commerce for craftspeople throughout the Great Depression. A decade later, in 1948, it began its sponsorship of an annual craft fair held in Gatlinburg, Tennessee. At the inaugural fair, the Guild connected visitors with the best crafts and their makers and showed the importance of handicrafts in the life of southern Appalachia. Years later, the legacy lives on.
Today, the Craft Fair of the Southern Highlands is held twice every year in Asheville, North Carolina, at the U.S. Cellular Center in the summer and fall. It brings together hundreds of makers in what has become a key event for craft. These events are unique in that they offer attendees the opportunity to connect with the artists by purchasing directly from them. In an age of mass production and global imports, the connection to fine American craft and the individual maker is often lost but more significant than ever.

Today the Guild is second in age only to the Boston Society of Arts and Crafts. And while the history is rich and the organization ever evolving, the Guild has always operated as a support network for makers to utilize in furthering their businesses, while also promoting their work and creativity to buyers throughout the region. The foundation has remained the same, and that strong core has allowed the Guild to survive and thrive despite the impact of technology and economic crises over the years.
Membership in the Guild is open to makers in 11 different craft mediums; clay, glass, wood, fiber, metal, leather, natural materials, paper, jewelry, manmade materials and mixed media. For consumers, it means there’s guaranteed to be something for everyone.

Ready to check out Guild members’ beautiful work up close and be part of the organization’s history? The Southern Highland Craft Guild is headquartered at the Folk Art Center and located in east Asheville on the Blue Ridge Parkway, just a five-minute drive from downtown. The Center houses the finest in traditional and contemporary crafts of the Southern Appalachians and is home to three galleries, a museum, a library and the Guild’s oldest craft shop. As a bonus, starting in March every year, visitors may also enjoy live craft demonstrations daily in the Folk Art Center lobby. Plan your visit today.