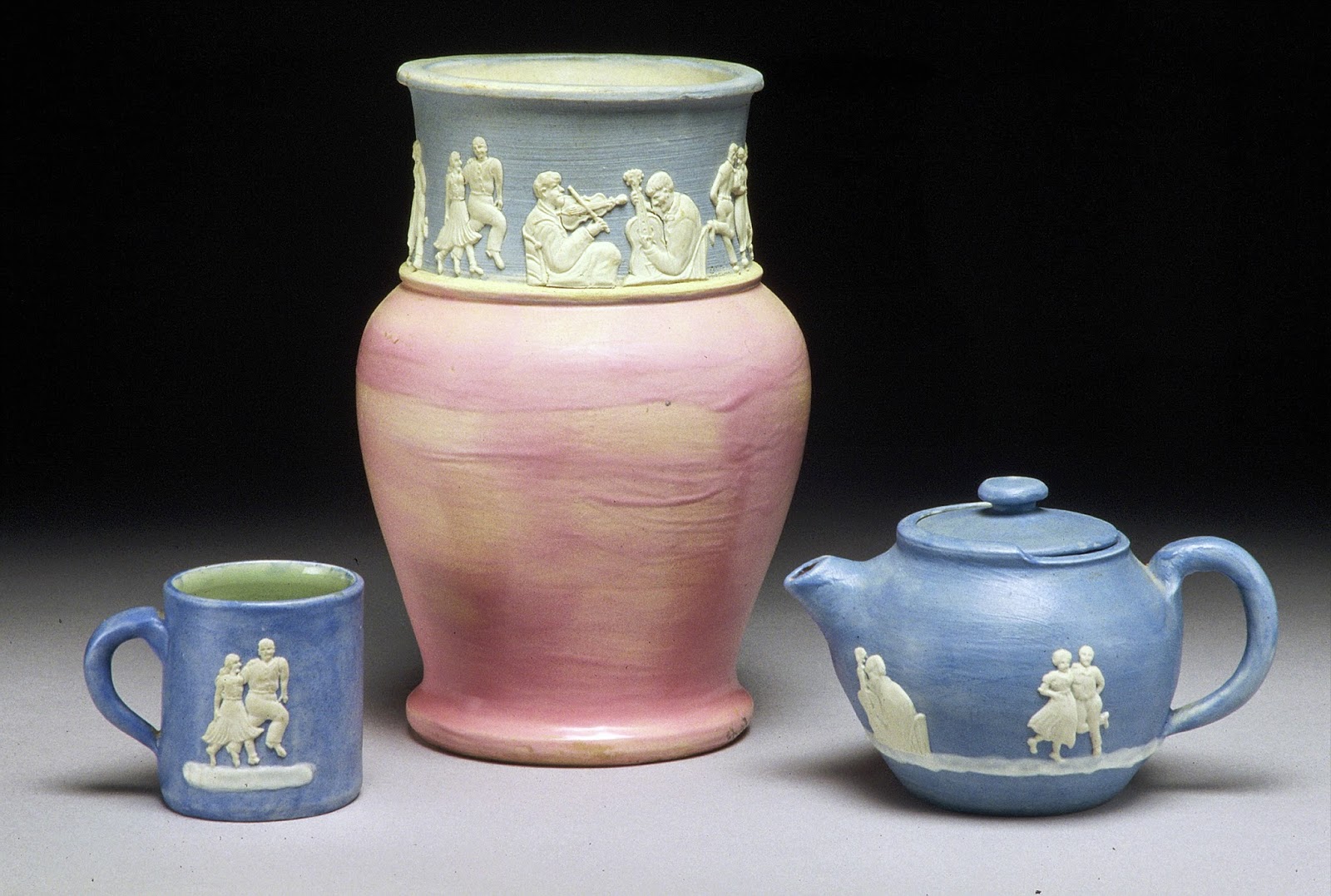 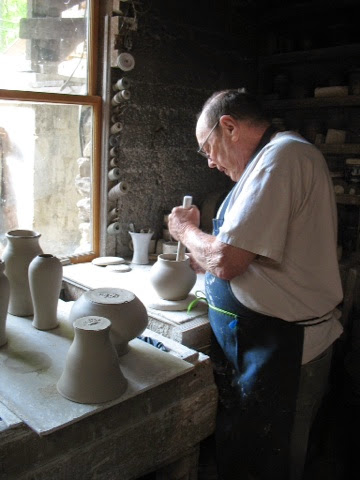 With the passing of Thomas Case April 29, 2014 the world has lost a 110 year potting legacy and tradition. Tom was the son of the late Roy and Katherine Case of Arden, NC. Born November 12, 1929, Tom lived his entire life in the house where he was born. Luckily for pottery enthusiasts and historians, this was on the property of his grandfather Walter B. Stephen. Stephen had begun pottery work in 1904 and by Tom’s birth was operating his third pottery, Pisgah Forest.

From an early age Tom assisted his grandfather with all aspects of hte pottery business. Preparing clays, cutting wood for the large bottle kiln, mixing glazes, and shaping wares at the potters wheel were part of his activities.

During the early 1950s Tom Case and Grady Ledbetter became partners at Pisgah Forest. By their arrangement, Grady turned the majority of the pottery to which Tom added handles and spouts. Most of Stephen’s traditional glazes were continued. To these Tom added a new yellow, speckled brown, and dark forest green. The usual pink interiors were replaced with white or yellow.

Much credit is due Tom and his wife Dorothy Case. Without their assistance the book Nonconnah and Pisgah Forest – The Potteries of Walter B. Stephen could not have been written.

In addition to a lifetime of pottery making, Tom was active in his community. He also worked with Ecusta Paper and the Olin Corporation. He was one of the founding organizers of the Skyland Fire Department and was a former member of the Avery’s Creek Lions Club. He was a member of the Skyland United Methodist Church, the West Asheville Masonic Lodge, and the Southern Highland Craft Guild where he was honored with a Lifetime Membership Award.

A man of great character and a true friend, may Tom be making pots in Heaven. 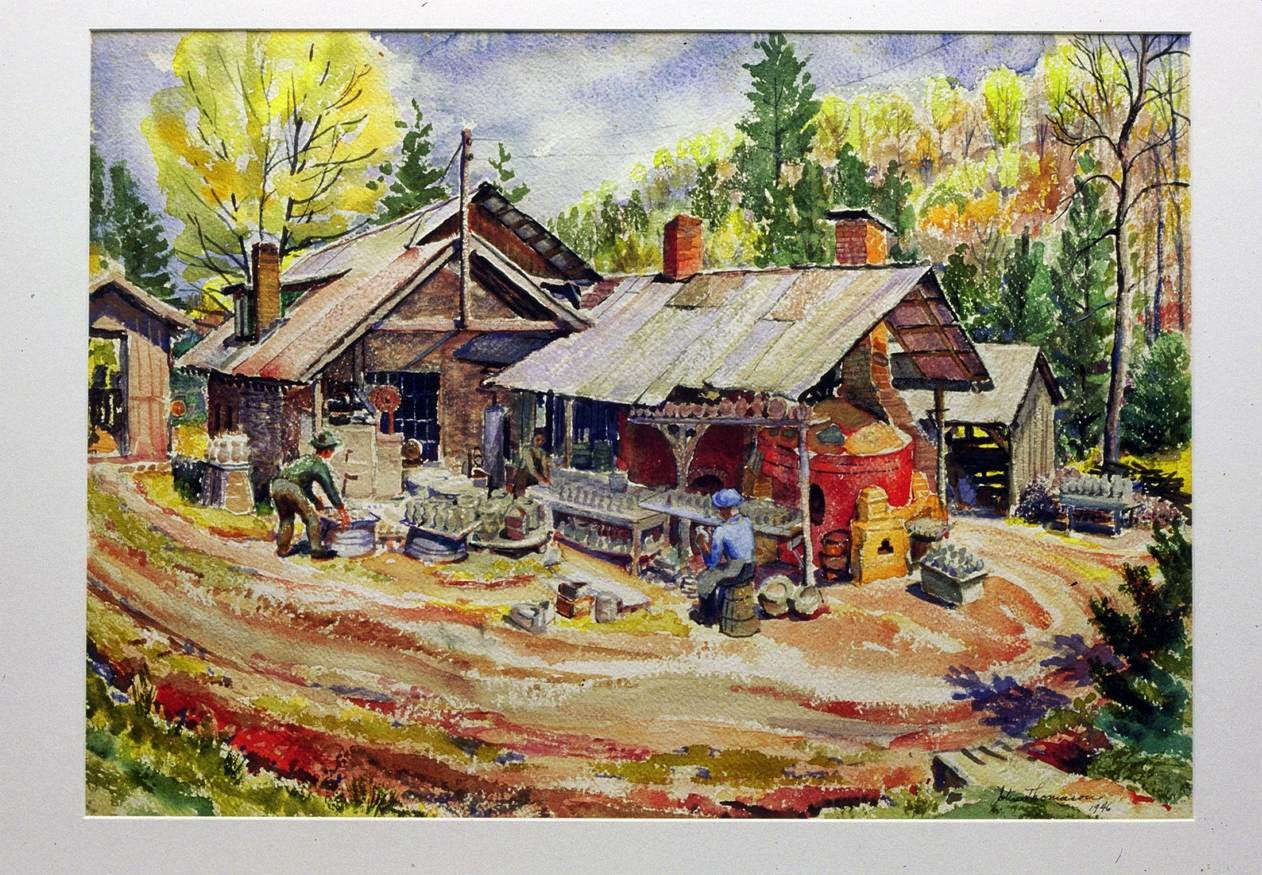